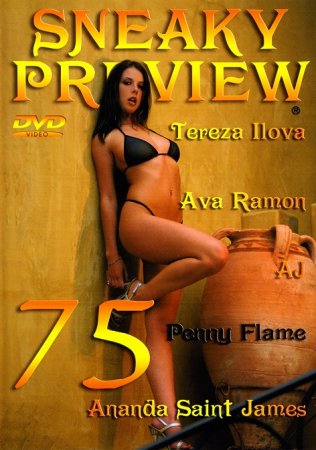 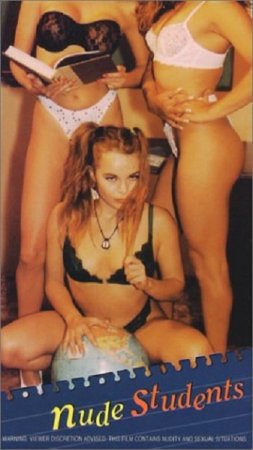 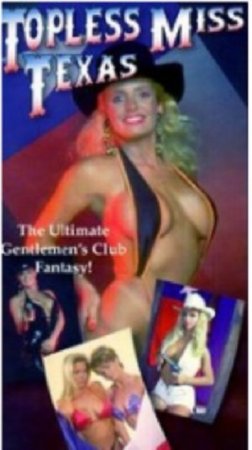 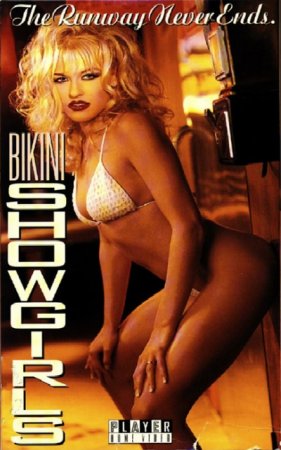 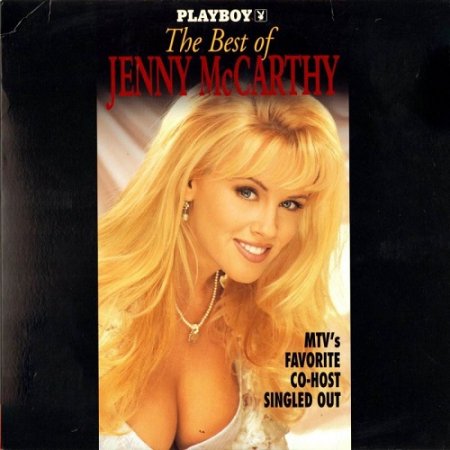 0 votes
14.05.2020
71
0
Description: From her childhood days on Chicago's south side to celebrity status as today's fastest rising star, Jenny McCarthy has it all and she's shooting straight to the top.  This breathtaking beauty became America's ultimate girl-next-door when she captured Playboy's 1994 Playmate of the Year honors.  Then, with a buring desire "to succeed in TV land," Jenny dazzled her way into lead roles in feature films Things To Do In Denver When You're Dead and John Landis' The Stupids.
Currently the zany co-host of MTV's high-energy game show Singled Out, Jenny is charming her way into millions of men's hearts.  But only Playboy can bring you this exclusive special featuring previously unreleased footage.  It's your chance to catch an intimate glimpse of the very best of Jenny McCarthy, hotter than ever. 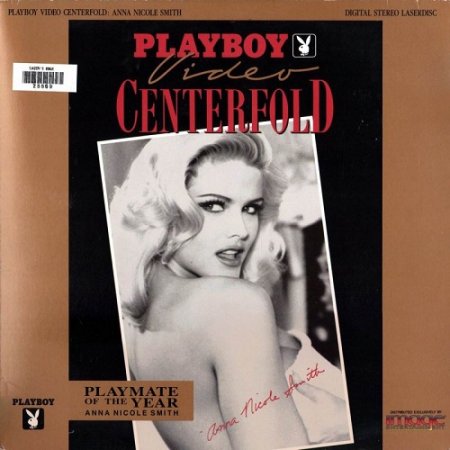 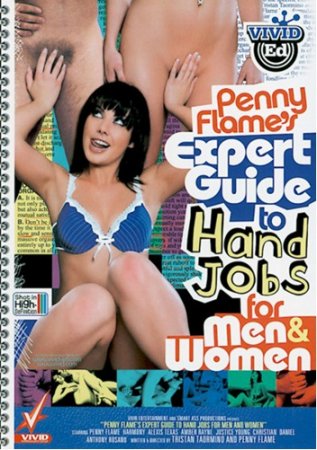 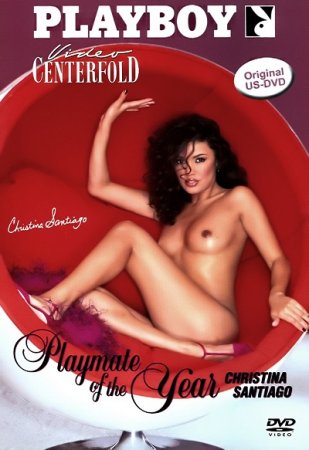 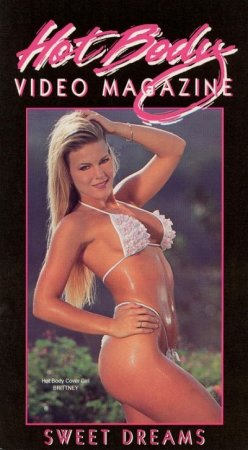 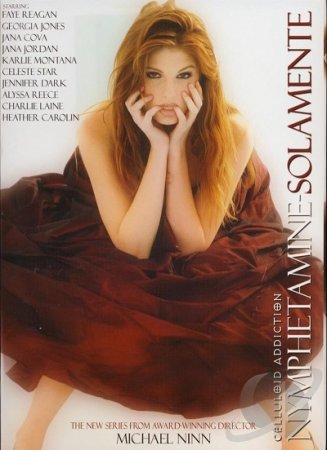