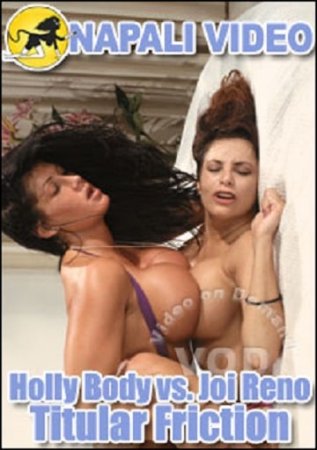 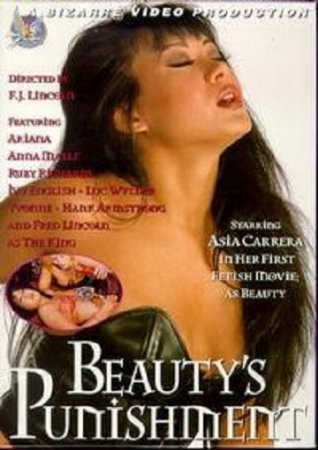 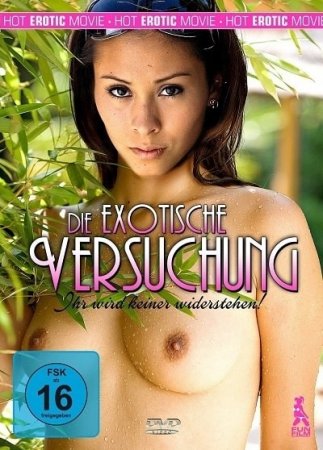 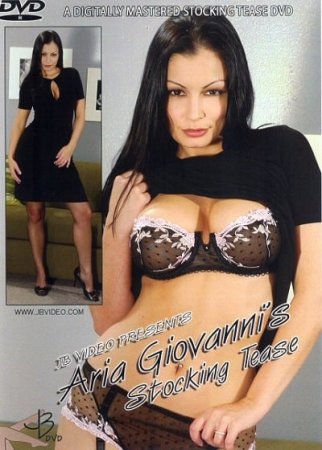 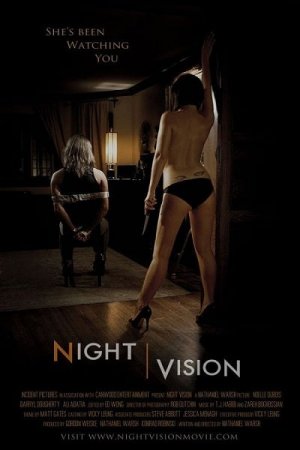 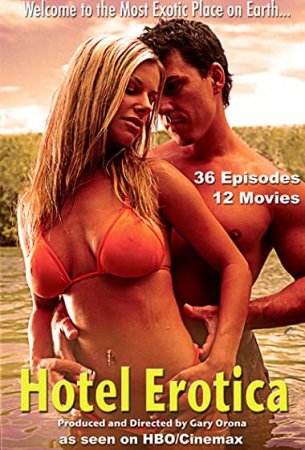 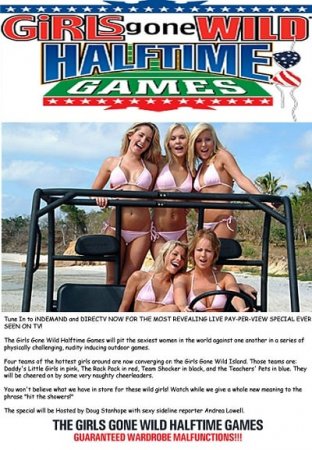 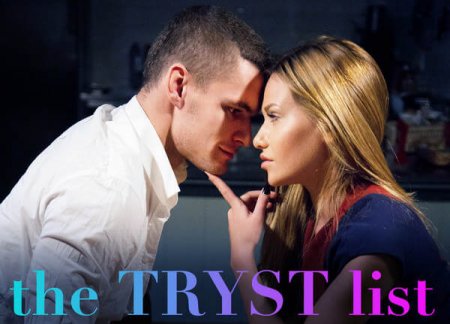 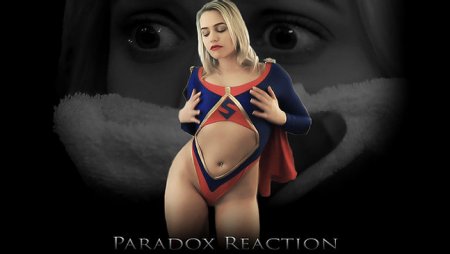 Description: Life as a superheroine has prevented Sunder from having much of a love life. She finally tries online dating and nervously has coffee with a guy for the first time. Without divulging her secret identity, things start on a rocky note but quickly progress to a comfortable level. As Sunder is distracted by attraction, her date reveals his true colors. After dropping a roofie in her coffee and finishing her off with chloro, Sunder wakes much later to find her date has recorded her having a forced orgasm. He's cleverly set the film to automatically release to multiple social networks if he doesn't prevent the release process every 24 hours. Sunder finds herself in a very precarious situation and realizes ultimately, she'll have to acquiesce to the man's requests. Unfortunately, his requests are grotesque and push Sunder to places she's never allowed herself to explore. Furthermore, as dirty as she's forced to get, she realizes a small part of her is enjoying the experience. If her reputation isn't destroyed by the release of the forced orgasm video, Sunder's shame and guilt will eat her from the inside out. 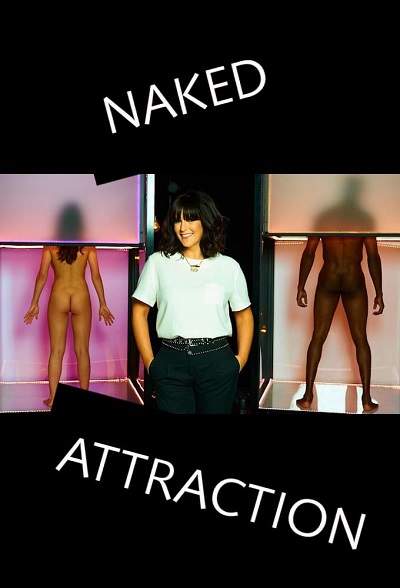 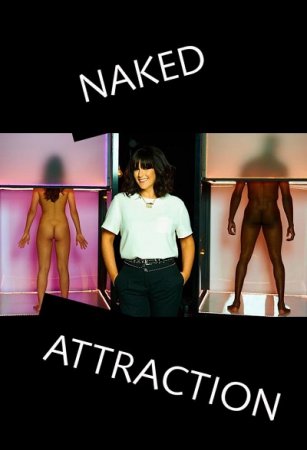