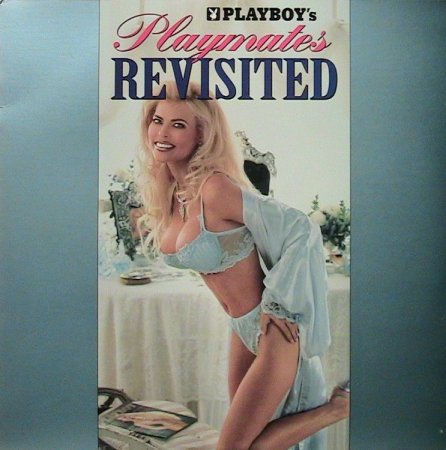 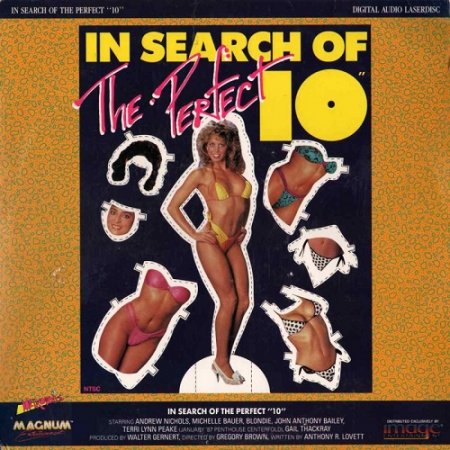 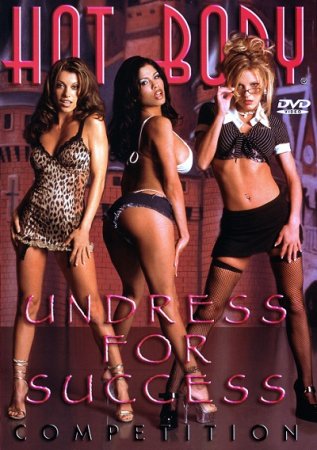 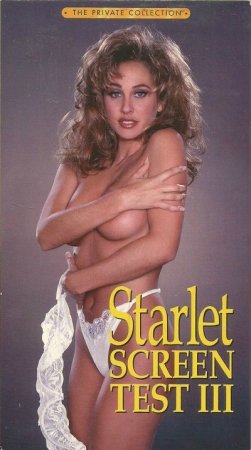 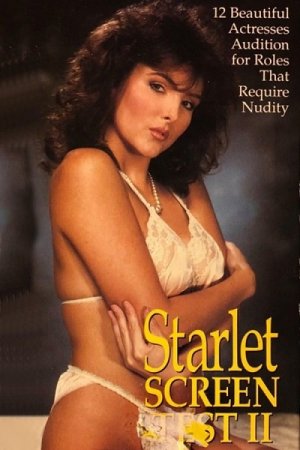 Episode 1 "Addicted to Love": Amanda starts her first day working at the hotel. Her father and hotel owner Collin and the hotel manager, Corrine, hope that she will decide to stay. An agoraphobic guest and his doctor come to Cabo for treatment sessions.

Episode 2 "Mighty Mike Returns": A cartoonist and his superhero creation share a fear of women.

Episode 3 "The Amazing Woody": A musician uses an old beaten up magical guitar to inspire the leader of a failing rock bank named Venus Di Milo.

Episode 4 "Last Tango in Cabo": Chola is in Cabo to put the final touches on her wedding plans. Since her people are Achagua, her marriage is arranged. While in Cabo she meets a guy who could complicate everything. But, she has one last tango anyway.

Episode 5 "Primal Urge": A soldier returning from Iraq and his wife deal with their marital issues. The ghost from a special suite influences the guest who stay there.

Episode 6 "Wild Cards": The band, Junkyard Dogs, are in Cabo to shoot a video, but it won't quit raining. They hook up with a couple of card sharks while waiting for the weather to change.

Episode 7 "Chocolate Covered Cherries": The new staffer, Katia, leaves special chocolate covered cherries on the guests pillows. The cherries cause the guest to lose their inhibitions.

Episode 8 "Skin Deep": After a young woman is transformed during a makeover reality show contest, she experiences lessons in life.

Episode 10 "Summer Lovers": A couple who are into role playing learn how to be themselves.

Episode 11 "Whole Lotto Love": Two lovely ladies give lessons to a pair of brothers with different outlooks. One brother is a driven business man, while the other seems to be a slacker, though a lost lottery ticket could change his future.

Episode 12 "El Fiero": Lovely young widow Marnie has a mysterious and lusty encounter on a (formerly) remote section of the resort property.

Episode 13 "Eyes Wide Open": The hotel is throwing a huge hedonistic masquerade party. Collin and Corrine try to convince Amanda to stay in Cabo and run the hotel. 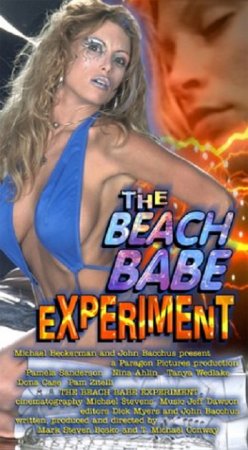 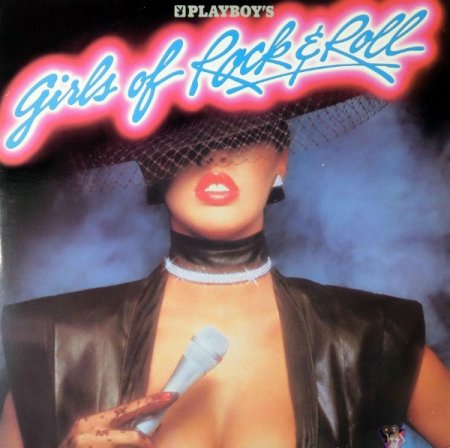 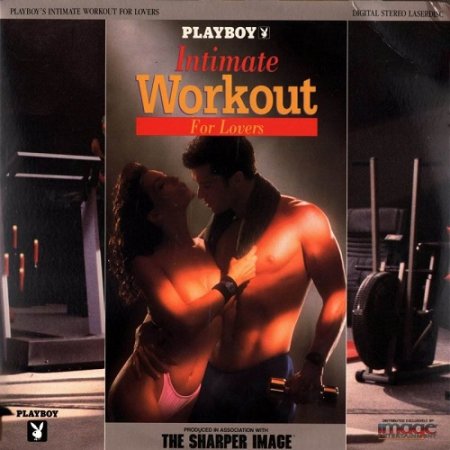