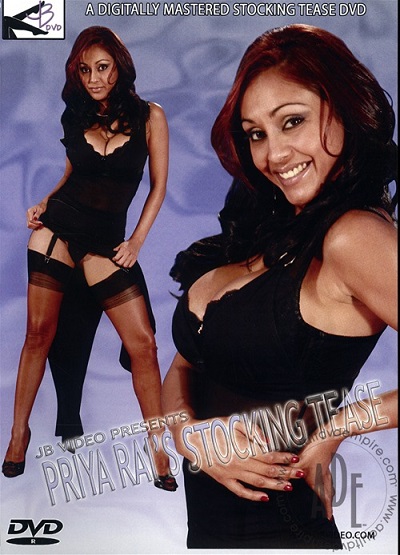 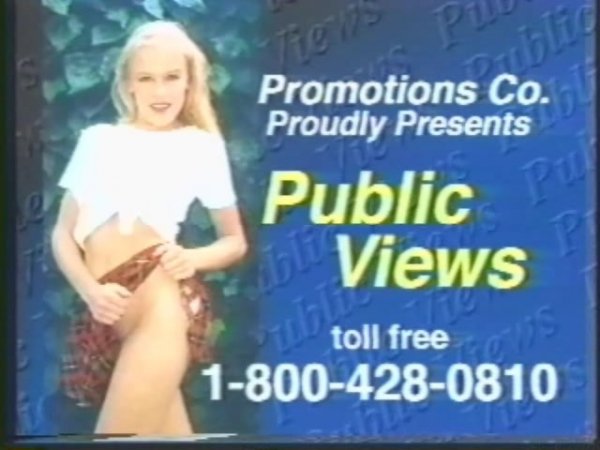 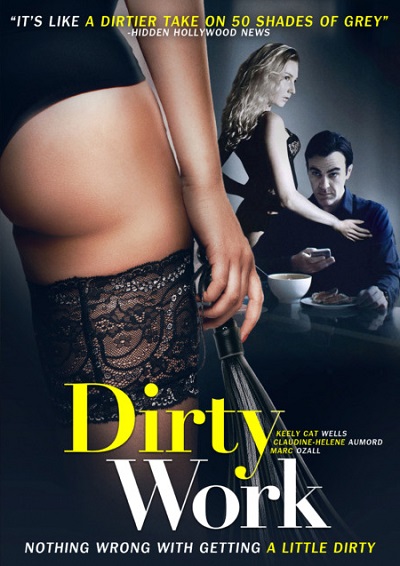 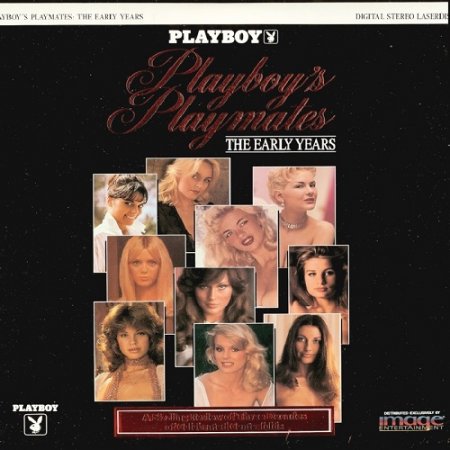 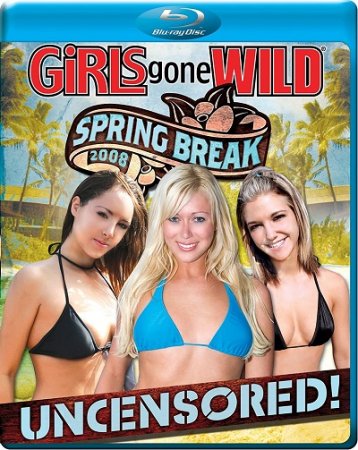 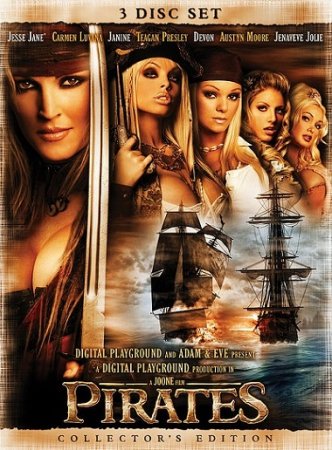 1 votes
24.03.2021
47
0
Description: From the award-winning director Joone comes the biggest epic in the history of adult films. This electrifying, swashbuckling sex-adventure takes you on a humorous and mystical journey through haunted seas and deep into the abyss of our most lustful desires...

1763: Captain Edward Reynolds (Evan Stone) hunts pirates. He pulls Isabella (Carmen Luvana), who was thrown overboard during a raid of her ship, from the sea. The evil pirate captain Stagnetti (Tommy Gunn) is on a quest to find a treasure map which he wants to wrest from the forces of darkness through a black magic ritual. Luckily there's Reynold's first mate (Jesse Jane) who sticks her nose everywhere it doesn't belong. The map ends up in Reynolds & Co's hands and a race against time begins. Whoever gets to the treasure island first wins. But the island turns out to be inhabited by a horde of dead sailors - sceletons who jealously guard what they think of as their island and ram a sword up any uninvited visitor's butt. But our intrepid adventurers are more clever than you'd have thought and make it in the nick of time: Happy En 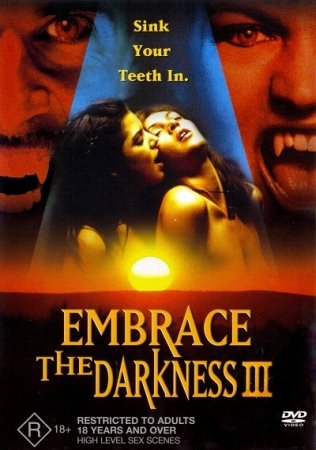 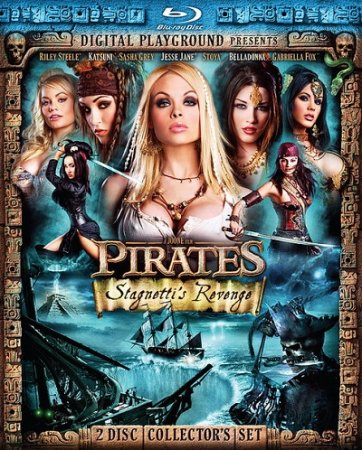 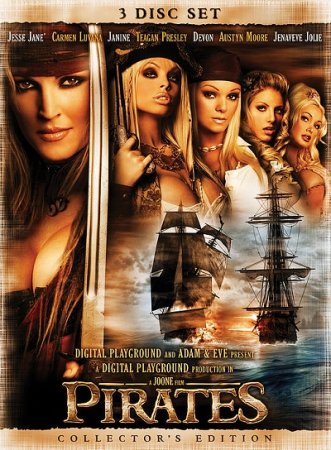 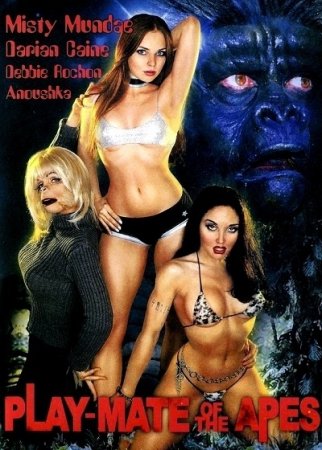 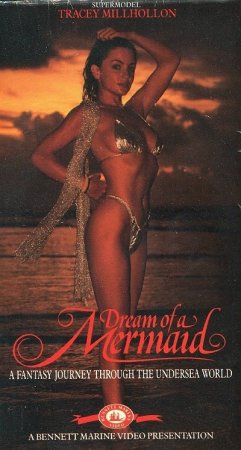