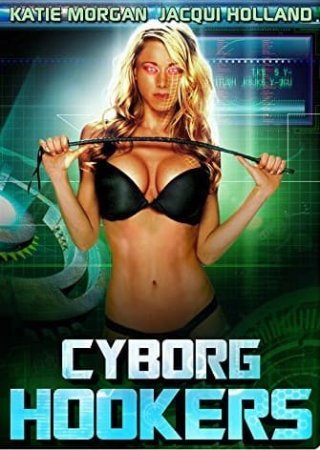 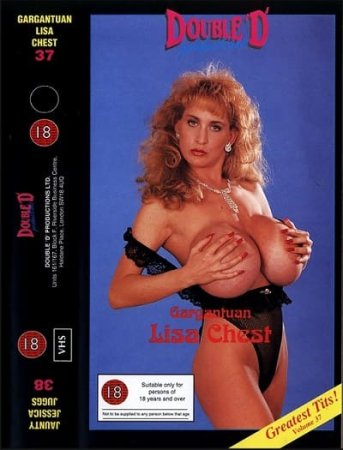 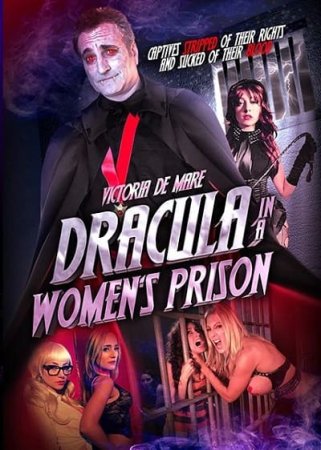 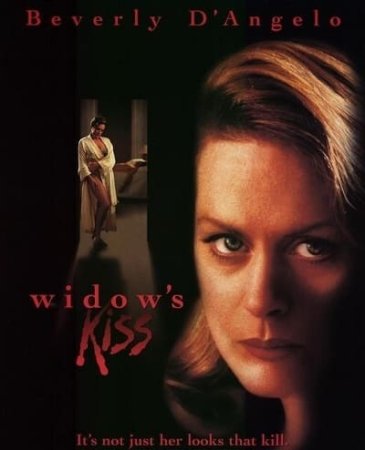 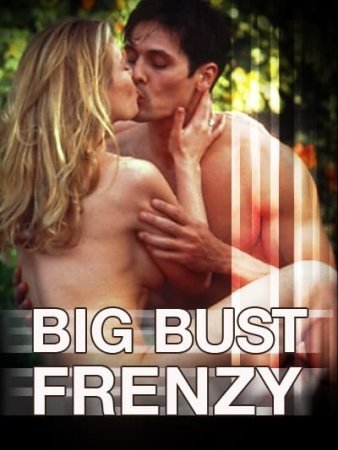 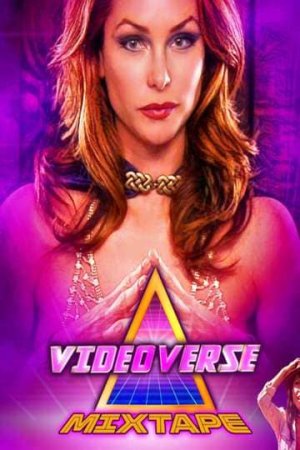 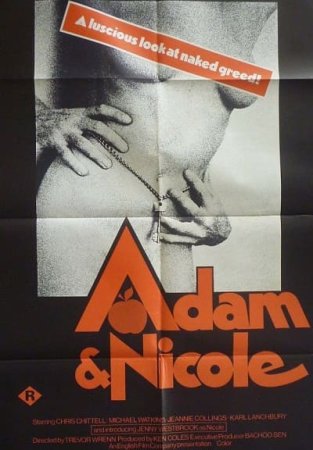 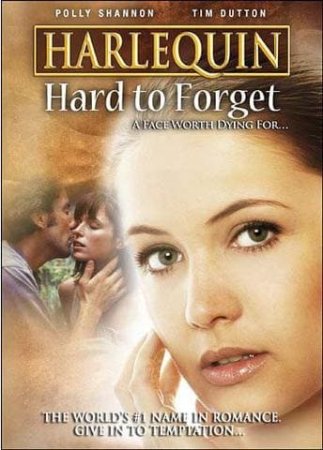 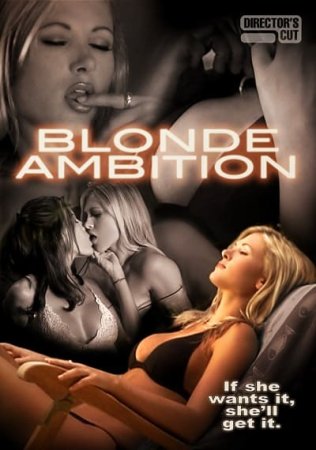 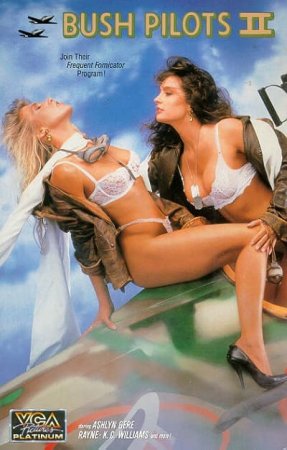 Description: If Bush Pilots did well in your store, stock the sequel. Forone thing, the seldom-seen Rayne has returned to reprise her role as Melody, the partner who can't fly worth shit. Once again, Ashlyn Gere plays Kate, the ultra-sexy competent pilot — though nothing in this equals the heat of her scene with Joey Silvera in the original. Obviously, somebody realized they had a good idea here, so they've fleshed it out with Sharon Kane as the ladles' secretary, and Mike Homer as the cheap detective who's enamored of Gere.

Best sex awards go to Gere, first for her liaison with Homer, then later with West, but Rayne's scene with Ryker is not to be sneered at ... especially since it ostensibly happens in a tiny plane on autopilot! Look for an abbreviated girl/ girl/girl number at the end, which unfortunately represents Ona Zee's only sexual contribution to this presentation, but don't let that stop you from grabbing this excellent sequel. 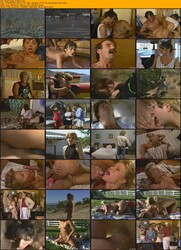 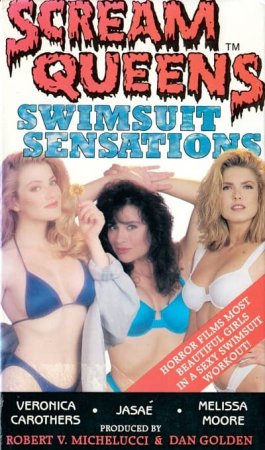 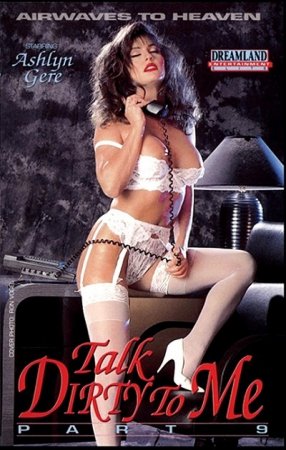